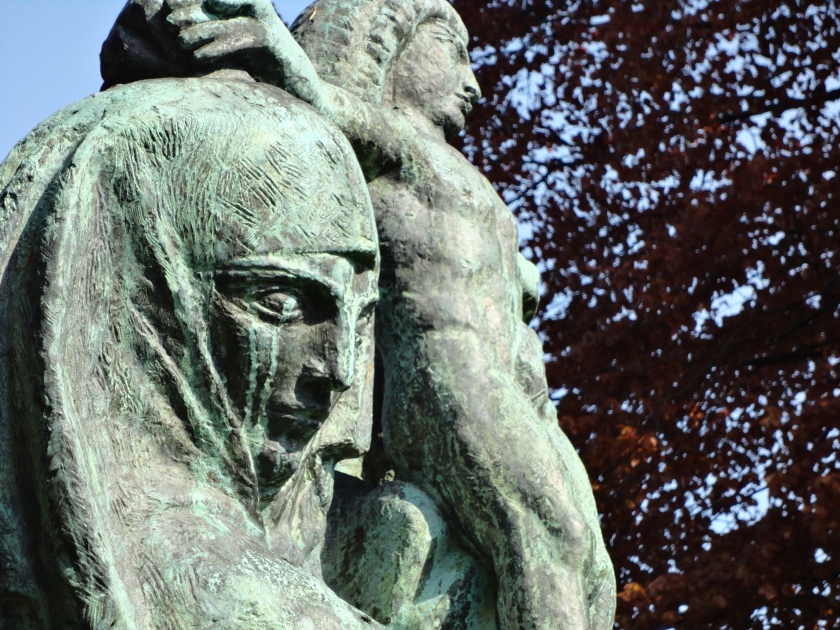 I’ve lived in the UK for a year now. One year, with only a brief sojourn back to the States. One year.

One year. One year. Living on my own. Responsibilities. Education. Academia. Heartbreak. Making friends. Seeing these friends move away. Interviews. Starting jobs. Design. Worrying. Worrying about if the government will let me stay here, or if I’ll have to return to the States. Will I get to immigrate? Will I have to return to the land of my birth (I don’t call it ‘home’)?

As my dissertation draws into a close (at this point, the thing is printed, bound and submitted), I realized that my odyssey can be recounted in five songs. It’s more the feeling (and title) of the song than the lyrics, but enjoy away.

No class! I can do whatever I want! It’s sunny, I can research outside! Mum and sister are in town, I can take some time off!

Things aren’t going quite as I anticipated…

As the deadlines draw nearer…

The thing is in…and I am so tired…it’s a cold and its a broken hallelujah…now to recovery and celebrate with the friends I’ve been ignoring for the last few weeks.

And as it finally sets in…

FREEEDOM! Now I’m off to enjoy the sunny weather, the Fringe, and time with friends before I become a responsible adult.

Tell us about your favorite writing project/universe that you’ve worked with and why.

Hmm…that’s a tough one. The one that I’m working on now is pretty awesome (alas, not my RAF one), but I’m cowriting that one and didn’t come up with the world, so we’ll go with The Continent.

The Continent, my unstuck in time story, has changed it’s world so many times. In its inception, it was a solar system, then it became a planet, and then, I determined it would be best placed on Earth.

It’s a future, an undetermined distance forward in time, where continental Europe has fully become one country to, in the infinite wisdom of the politicians, prevent war. This ticks off the main character, whose brother is one of those politicians. My main story arc follows the members of the Resistance.

I enjoy coming up with the situations surrounding the world, from the political to the every day social. I enjoy history, so I’m researching different historical periods (from Napoleonic to WWII) to determine how I want this world to function socially.

I don’t want to share too much about the other world, because that one’s still in the planning stages. It’s so fun to plan, though.